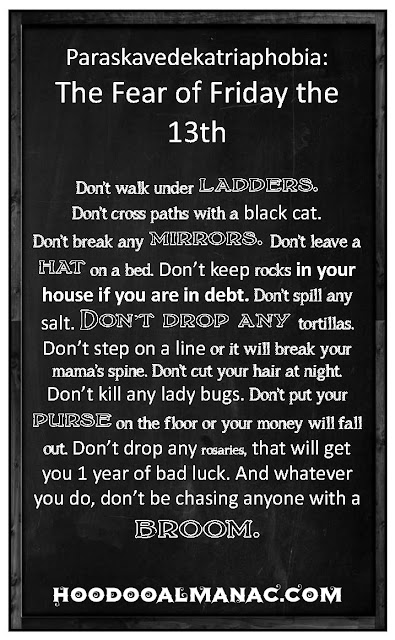 Posted by Denise Alvarado at 6:05 PM